Commonly Brown and white are the two major eggshell colors in chickens. Protoporphyrin-IX, biliverdin, and biliverdin zinc chelate are the main pigments of the eggshell and several blue egg laying breeds have been reported worldwide. The Araucana, an indigenous breed from Chile, was the first chicken breed described to lay blue eggs, and has been frequently used in genetic studies of the blue eggshell phenotype. Blue eggshell color exhibits an autosomal dominant inheritance and eggs laid by homozygotes are a darker blue than those from heterozygotes. In 1933, Punnett firstly reported that blue or green shell appearance of the Araucana was determined by a single genetic factor, traditionally denoted as oocyan (O). In IQ Genetics our test determines the following genotypes:

Make sure to send your samples to our new address:

As of March 1st 2022 we are increasing some of our test prices due to highter market costs in our operations. 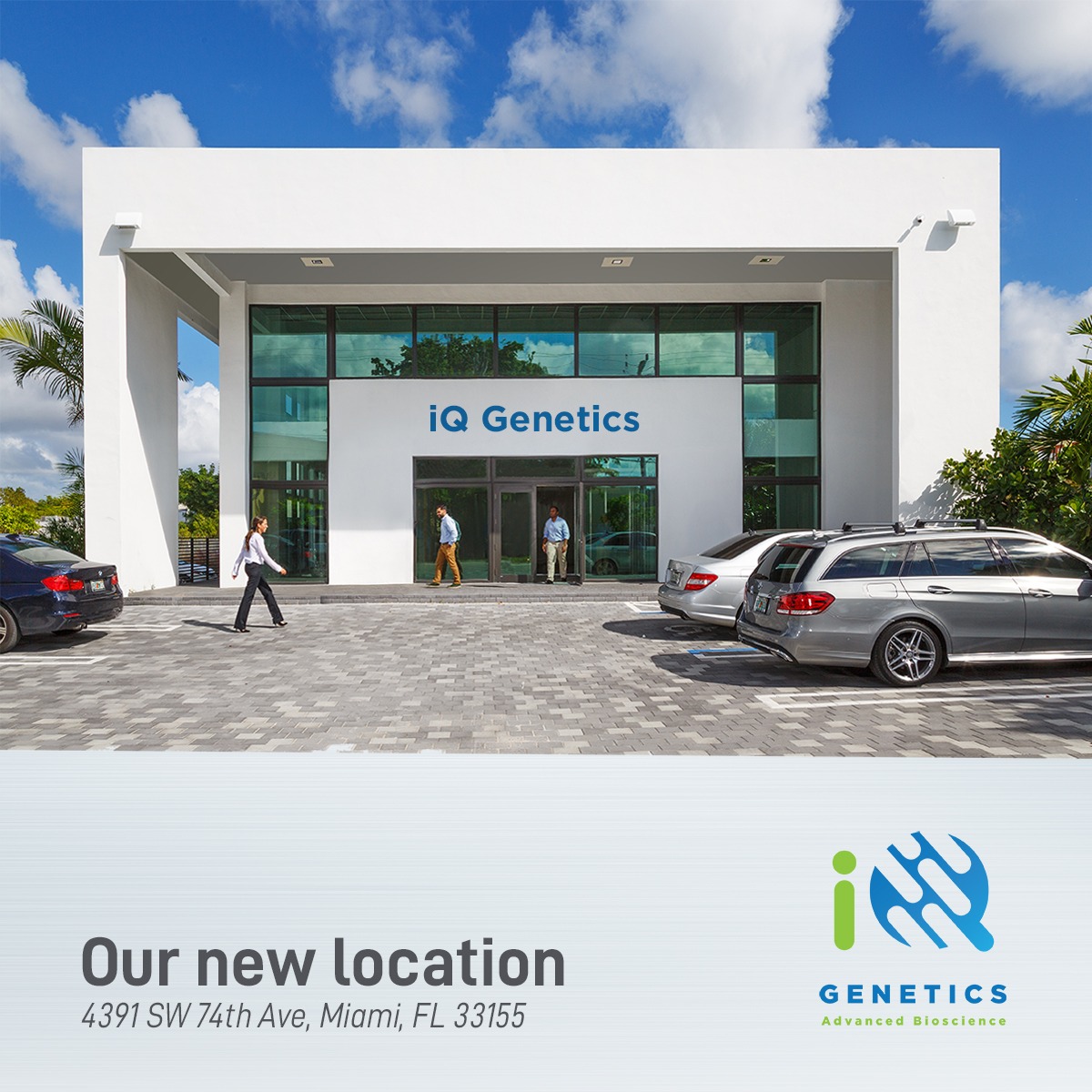 Do not show this message again
×
×